Crisp Customs is your one stop shop for all car customization needs. Located in Southern California, we work, build, eat, and breathe sand rails and off road vehicles. However, the sky is the limit! Whether you want to race through the deserts of Baja, romp through sand dunes, or turn heads at your local car show, let us build your ride!

You tell us exactly what you want in your custom build, and we'll go above and beyond to bring it to life. We ensure that all of our builds leave the shop with high performance, functionality, and good looks. We work hard so that you can play harder.

Cody met Vince DeJong, the previous owner of DeJong Off-Road Cars in 2014. Vince Dejong and Cody Crisp got to work hand-in-hand on rallycross, desert, short course off road vehicles, and MonsterManx cars. Cody shared his goals and dreams of owning his own shop someday. Coincidentally, Vince was looking to move on and pass Dejong Off-Road Cars on to someone new. With Cody's passion for both the sport of racing and industry of building custom vehicles, he was the perfect fit. They struck a deal, and Cody became the new owner of DeJong Off-Road Cars. Since taking over the shop, Cody has been able to service both former and new customers and MonsterManx owners. Here we are today, Cody has rebranded to Crisp Customs to bring his own style and vision for the future to the shop.

Cody Crisp, the owner and founder of Crisp Customs, is the exact person you want working on your dream builds. Since 2009, he’s been on championship race teams in Rally Cross. He's raced all over the world, in both short course off road, and desert racing. His humble beginnings started off working for free in a shop sweeping floors and doing basic shop maintenance. Every day he always stayed after hours to get his hands dirty and build! Whether it was welding, fabrication, or mechanic work, Cody’s passion for car building kept him diligent.

Soon enough, he was full time building off road vehicles and supplying race support for teams. He specialized in Monster Manx's and Rally Fighter's - and his talent led him to a project partnership with the hit movie blockbuster franchise, Fast and the Furious 8 - where he serviced and built a handful of Rally Fighters that were featured in the movie’s premier. In 2018, he was recruited by Chip Foose, who is widely known for his hit 9-season TV show “Overhaulin’”. Cody became a part of Chip’s team of ace mechanics and designers that transformed mundane or even junky autos into unique custom cars.

Throughout Cody’s 11 years of living, breathing, and building custom rides - he’s accumulated a lifetime of knowledge to bring to the game. Cody has had a hand in over 100+ custom build projects with a clientele mix of high profile organizations to your local neighborhood "George" that simply lives to ride.

This brings us to today, and the creation of Crisp Customs. The motto is simple, “You Dream It, We Build It”. We've served 50+ customers who've walked in with a dream car concept in their mind, and rode away after project completion smiling and ridin' into the sunset. If Cody’s not in the shop building cars, he's hitting the trails, finding inspiration for his next build, or headed out with his team to race in the Baja 1000. Needless to say, you can trust your car with Crisp Customs. Enough talk … lets get to building! 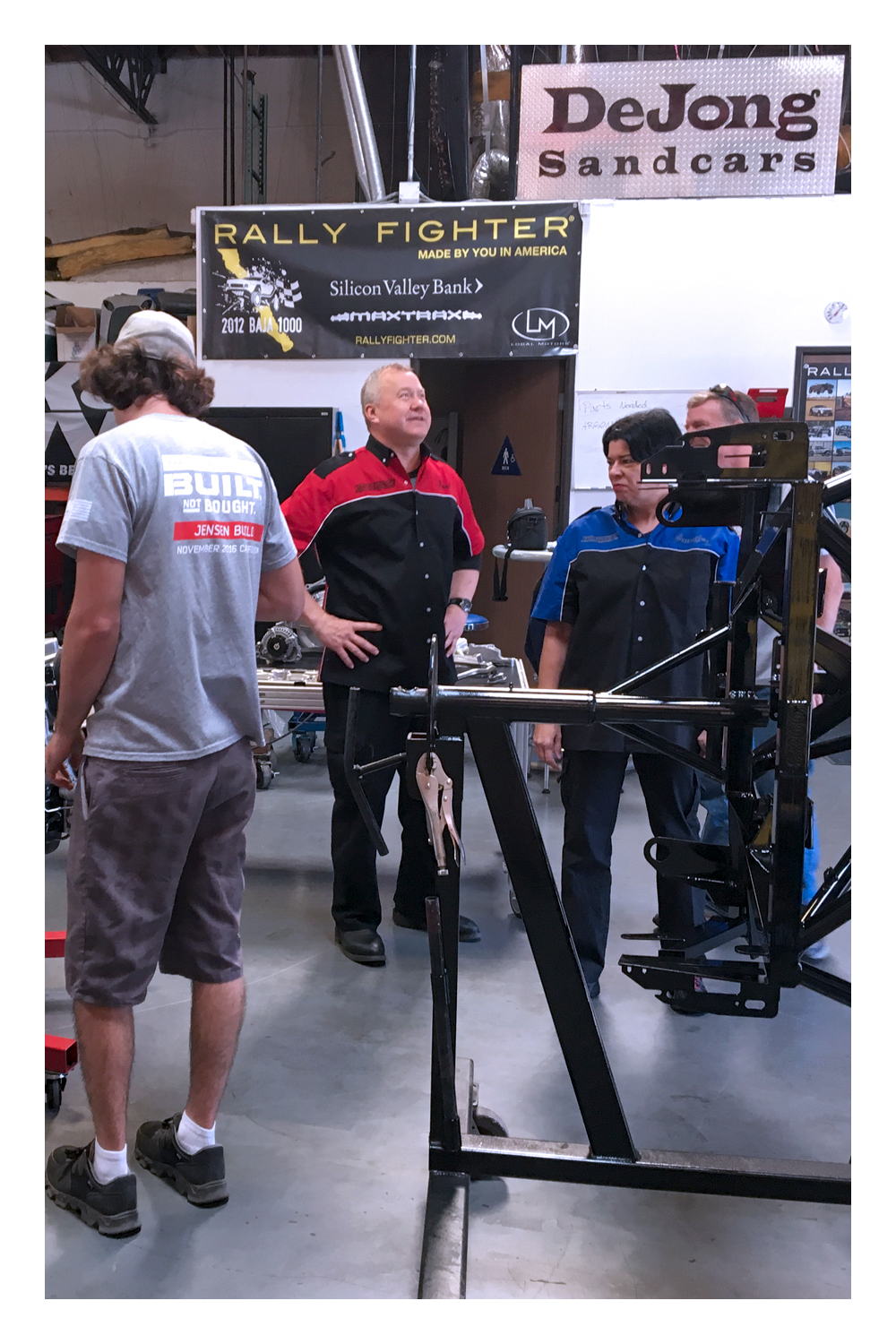 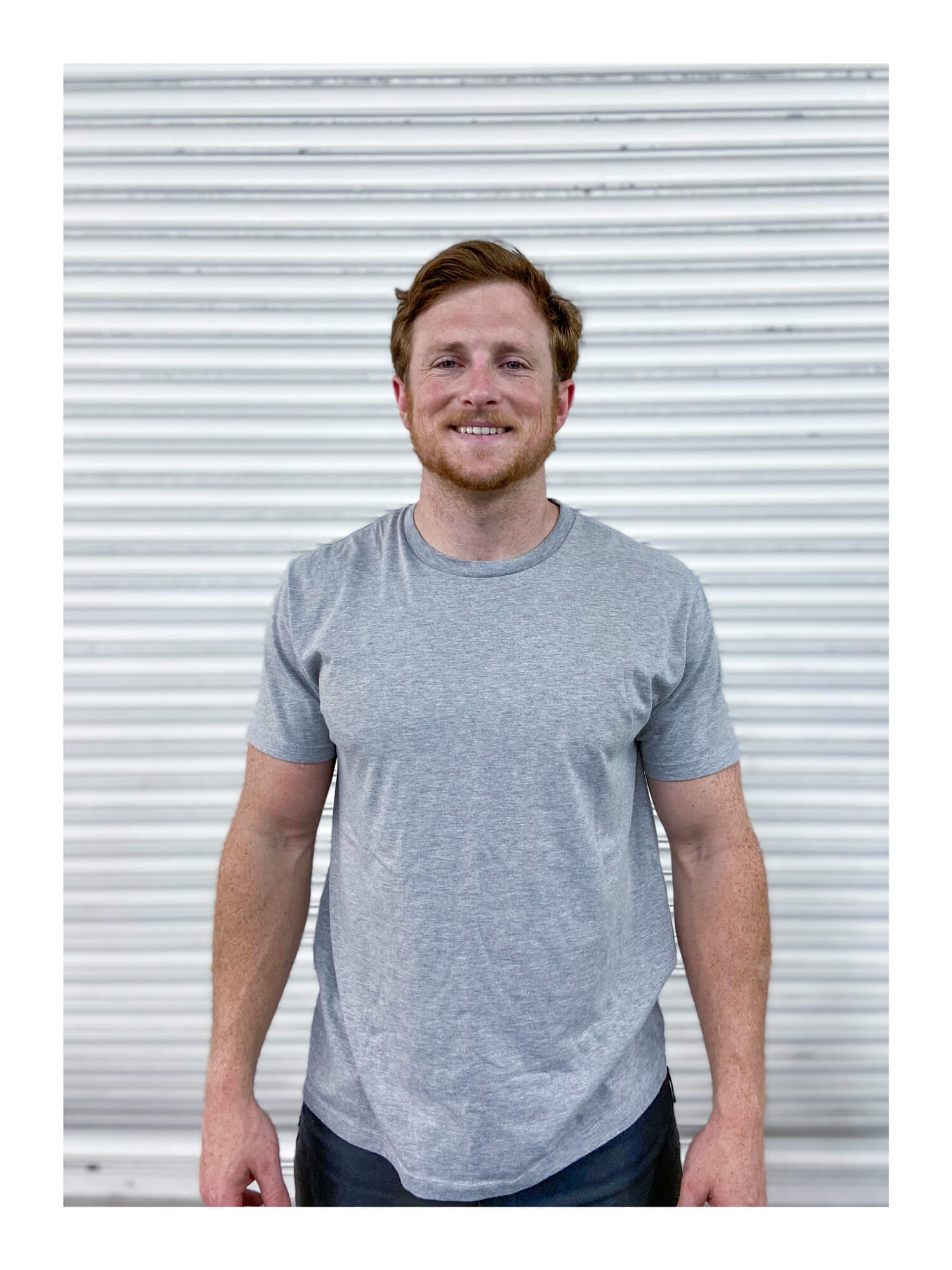 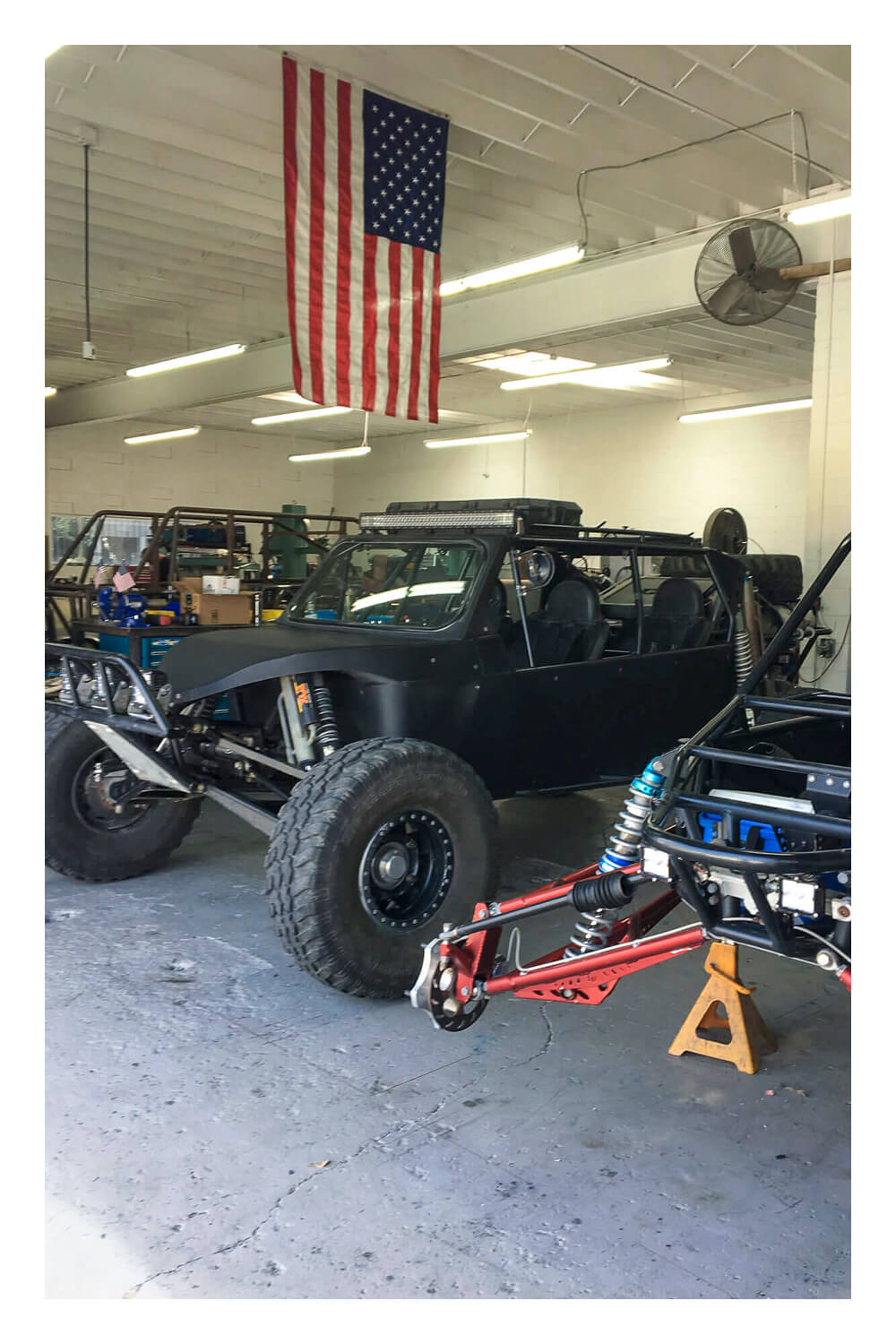 here to bring your dream car to life. 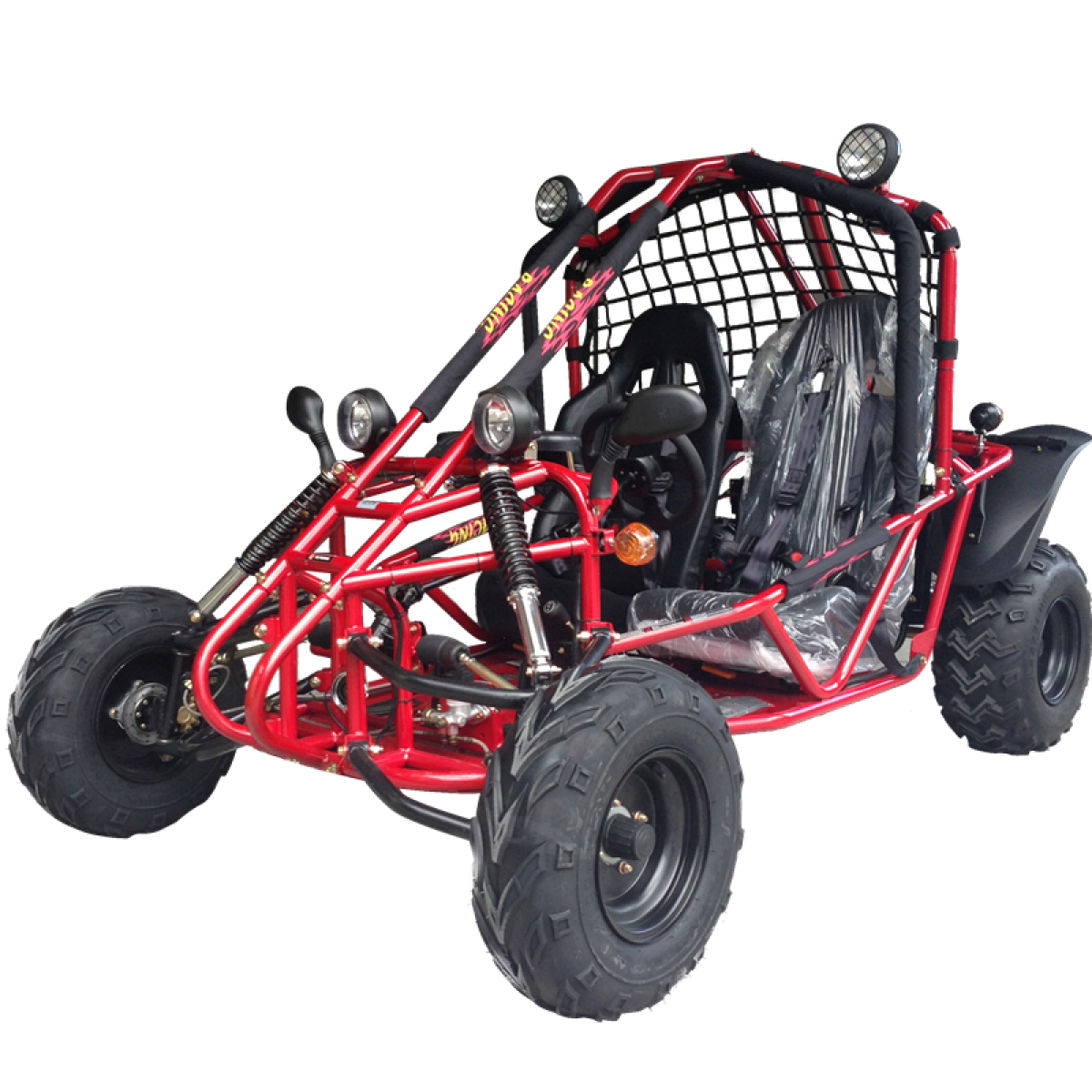 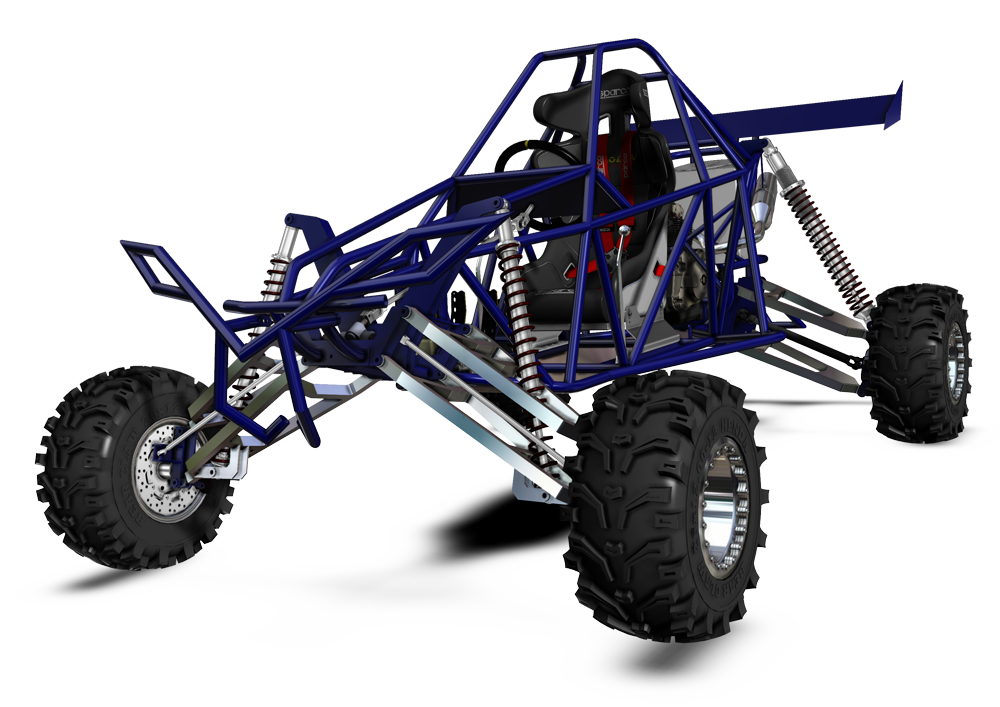 We work hard. so you can play harder.

Anything you need, we can build. Custom welding, specialty features to make your ride that much more impactful, you name it! See below to find out what we can do for you!

You can expect to be treated with honesty and respect, and given a fun and enjoyable experience for their build or service.